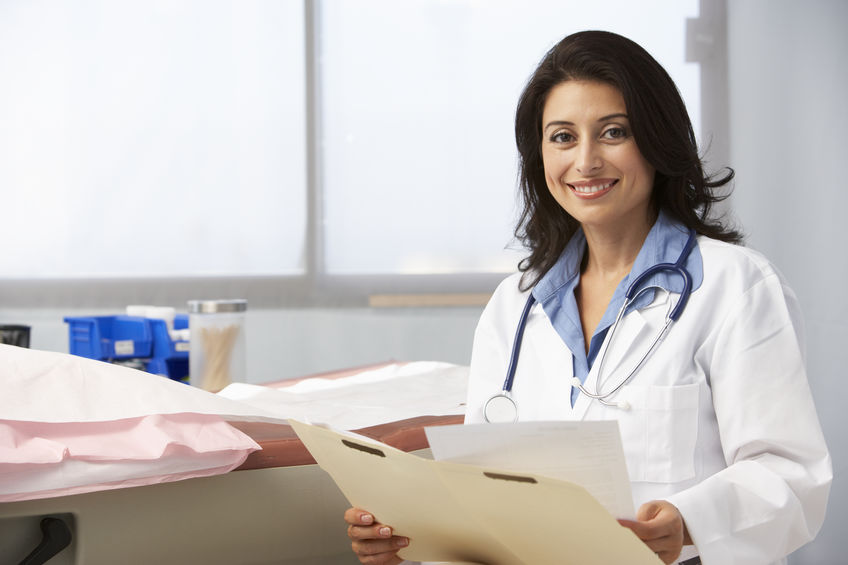 Injuries can happen when you least expect them – just like it did for Larissa.

While out shopping with her son, Larissa suffered a head injury caused by a shop sign falling and hitting her on the head. Left lying on the floor with a nasty wound, Larissa’s accident was witnessed by her young son, who thankfully was not injured.

Her injury also meant she needed to go to her local hospital and resulted in a serious concussion that left her feeling dizzy and with regular headaches for a long time after her accident.

Larissa couldn’t drive for a month following her accident and felt anxious about leaving the house. This affected her family life and left her dependent on others to help.

Larissa contacted us to see if we could help.

They put me at ease straight away. It was like talking to another human, rather than talking to a robot. They were very, very helpful.