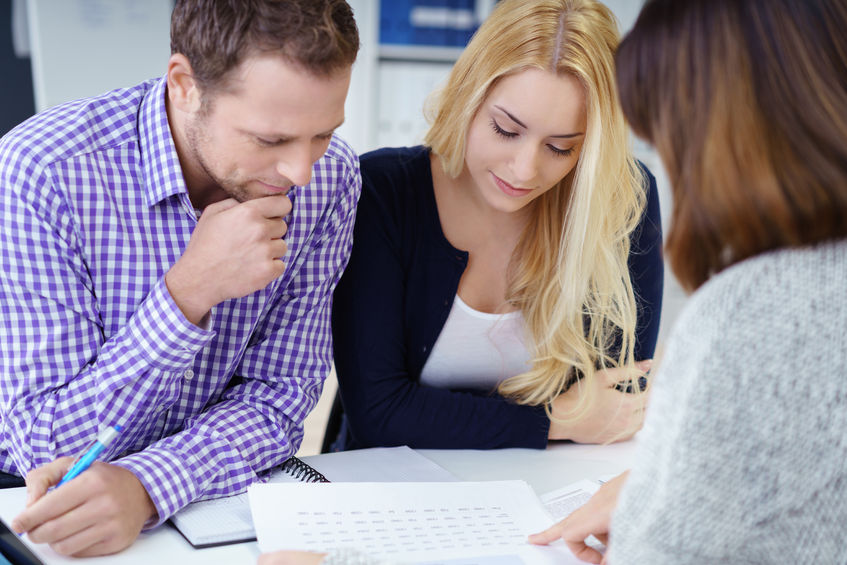 Jenny suffered an accident in the street when she stepped upon a manhole cover. Little did she know that the manhole was defective, and her right leg fell right through.

Shocked, Jenny had to fight to stop her body from falling down the hole. In the process, she suffered nasty cuts and scrapes to her legs, knees and arms.

The worst injury, however, was a dislocated shoulder. When she fell, she tried to break her fall, but the angle at which she fell jarred her arm and popped it out of its socket.

Thankfully, a passerby saw the accident unfold and quickly came to her aid. She called an ambulance. This witness was also aware of the defective manhole. Had in fact reported it to the council some months prior. Yet nothing was done. She took photographs of the scene for Jenny, and also provided her contact information should Jenny wish to claim.

Jenny did go on to make a claim and received thousands of pounds in compensation. This covered the physical pain and suffering caused by her injuries, and also for the money she lost in having to take time off work to recover.

If you’d like our help too, please get in touch.